As President and CIO, Evan leads the Investment team and the Management team at Cardinal. Evan joined Cardinal in 2003 and developed his investment skills as a Financial Analyst, covering various sectors and geographies for Cardinal.  Evan was promoted to Portfolio Manager in 2011, before being appointed to CIO in 2015 and President in 2016. Prior to joining Cardinal, Evan was with Investors Group for five years. Evan received his Chartered Financial Analyst designation in 2003 and holds a Bachelor of Commerce (Honours) degree in Finance from the University of Manitoba. 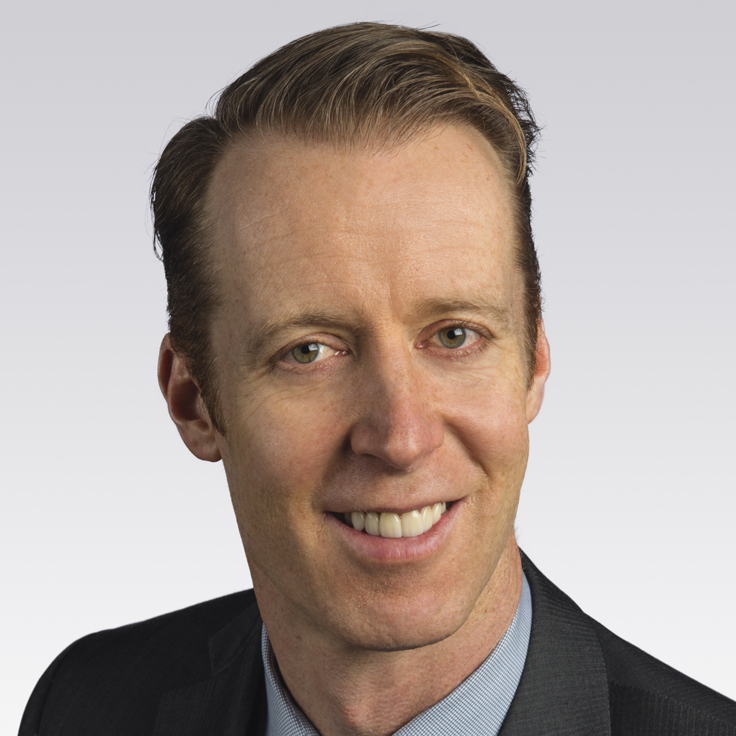 Tune out the Politics

Vaccines to End the Pandemic

Let us show you how.